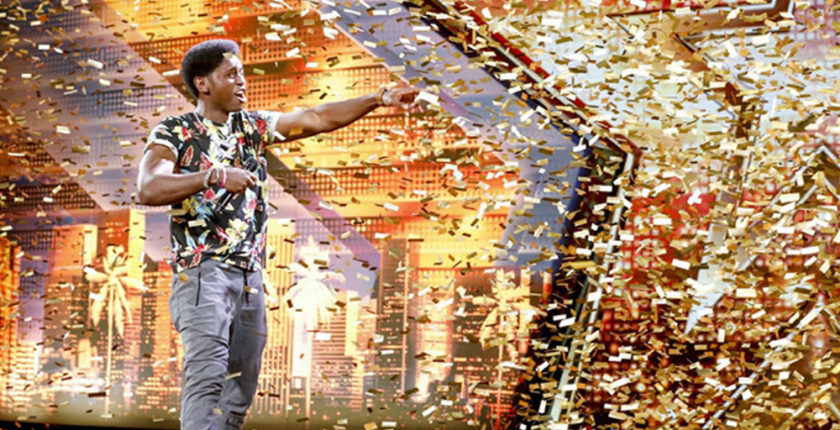 Joseph Allen always envisioned himself as being successful, but the difference between Joseph and most people is that he did it. He would tell you that the difference is most people don’t realize the 5 years of grinding he put in before his big moment.

Joseph is a singer who currently lives in California, and is still riding the wave of being America’s Got Talent Golden Buzzer Winner.  That’s right, like the TV show. After performing an original song, Joseph was awarded the opportunity of a lifetime when judge Howie Mandel launched him straight into the live shows.

Joseph is much more than a singer though. He is knowledgeable about other entrepreneurs and businesses that are successful. He has an incredibly optimistic attitude about life and you can feel the positivity radiating from him. Joseph emphasizes the grind and how anyone can succeed as long as you put enough effort and passion into it. Even after appearing on America’s Got Talent he is still incredibly humble.

There is a lot to be learned from this young man’s words. You can find “The Creator’s Life” here or on Apple, Spotify, Stitcher, or any other major podcast hosting platforms.”